What the Puck is this statue? 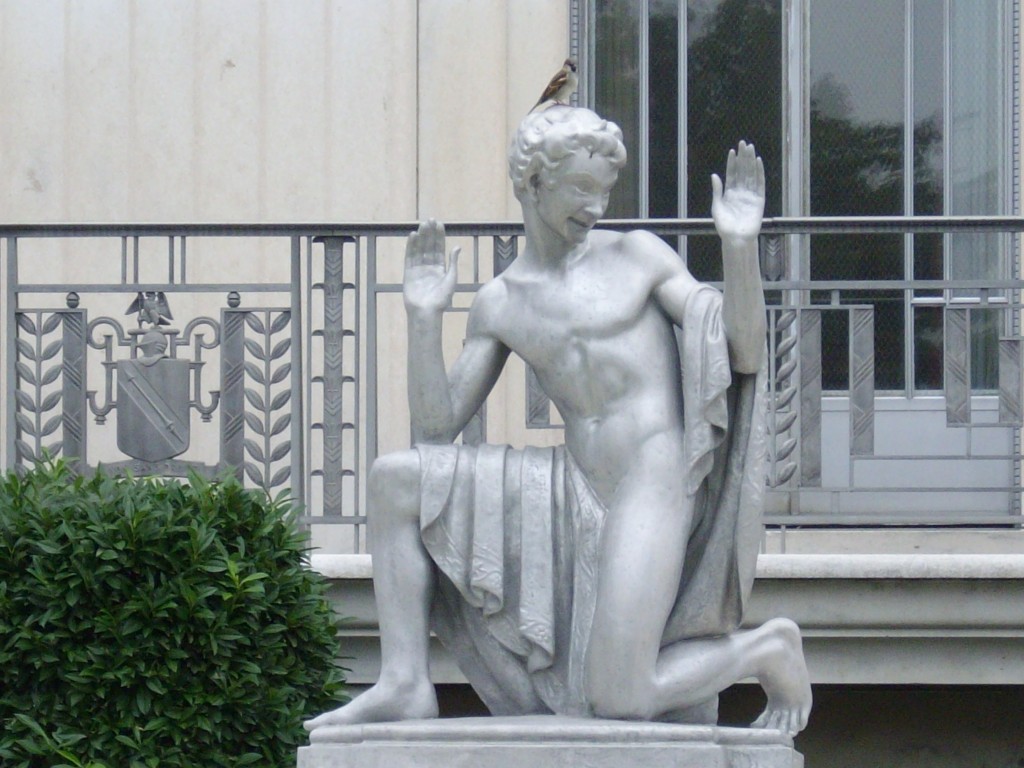 Something just makes me want to smack the smile off this statue.

Puck, that annoying fairy of Shakespeare’s Midsummer Night’s Dream, is a four-foot statue outside the Folger Shakespeare Library. He looks in mock horror at a fountain, but something tells me the little jerk is up to trouble.

Puck was known in Greek mythology as a prankster and treated not much better by The Bard in British literature. On the pedestal is the immortal line, “Lord, what fooles this mortals be.”

Whatever you little troublemaker.