Walking the path of history 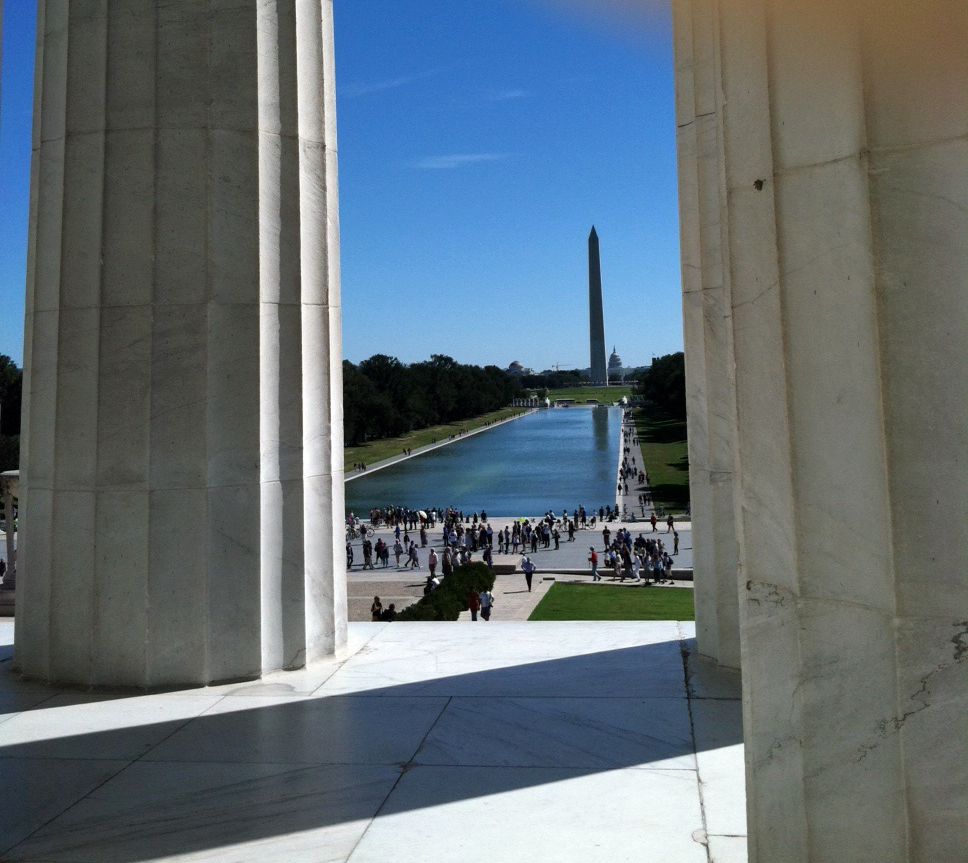 Along Pennsylvania Ave., I often tell tourists they’re walking over the same ground that many of our country’s great people have passed over two centuries.

Abe Lincoln and John Adams, Thomas Jefferson and Franklin D. Roosevelt. Ok, many walked on dirt streets that are now paved, but you get the idea. And by the way, wipe your feet before getting on the bus. (That’s a joke. Sometimes people laugh.)

Watching the ceremonies at the Lincoln Memorial on Aug. 28, I was reminded it’s more than where Forrest and Jenny waded in the nearby pool. I show people the spot where Martin Luther King Jr. gave his famous 1963 speech without too much emotion.

But I worry over becoming disconnected when seeing the sites so often as a guide. The stories risk sounding too routine. The sense of awe that needs to be transferred to those seeing our nation’s iconic memorials for the first time wanes, especially on a long, hot day. I think this is every guide’s challenge.

So I found it cool to think my future stories will includes tales of the 50th anniversary of the March on Washington that aren’t from a generation or two ago, but real ones that just happened. When President Obama stood on the Lincoln steps to discuss King’s speech while both sides of the reflecting pool were once again lined with Americans hoping for a better future.

And hopefully, I’ll feel the visitors’ sense of awe in my hometown instead of their frustration with our politicians.