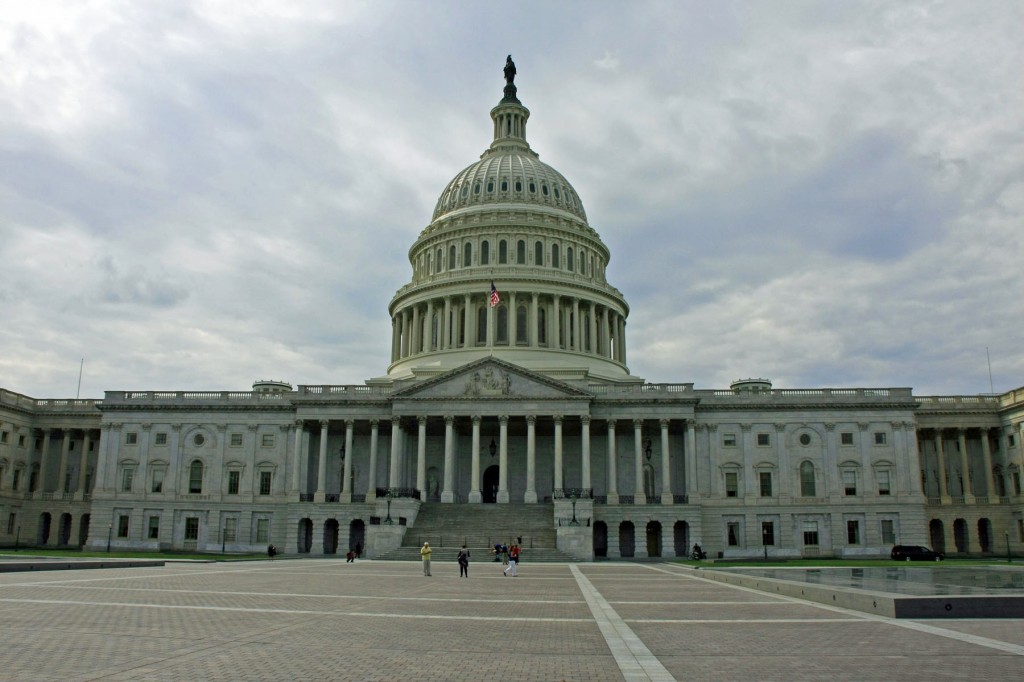 I recently picked up a private tour of a Congressman and his staff from a far-flung state that gathered here probably to talk re-election strategy.

It was an interesting task. Normally, I like to joke about our visiting politicians being a bunch of free-spenders who get nothing done for the middle class. It’s all in fun and I don’t take sides against political parties. They’re all nuts, I say.

But now I had such a group on my bus. What to do, what to do.

I decided to have some fun with them and they laughed as much as anyone, especially over my 100-day war against eighth graders joke, probably because they’re often getting them tickets into the capitol building.

Mostly, it was young people from out of town so I taught them how to sound like a real local by saying, “War-shington.” One was only the second person in four years of touring to know Christopher Columbus is the person behind D.C. None knew the meaning of Capitol dated to Capitoline, which was one of the seven hills of Rome that Thomas Jefferson named the Hill. If you’re going to work on the Hill, at least know how to spell it. I also told them if the boss wants them to work in Washington in August, say no. It’s hot as blazes here.

Afterwards, the congressman laughed it took a newspaperman to explain much of the town to him. Hey, that’s what we do. He joked newspapermen (I’ve been one 36 years) like to hide corrections in the paper. Well, we’re not perfect. I can take a joke.

I have a new buddy on Capitol Hill now. Hope he’s re-elected.

Rick Snider is a native Washingtonian, long-time journalist and licensed tour guide since 2010.
View all posts by Rick →
This entry was posted in Washington life and tagged Photo by Megan Snider, touring with a congressman. Bookmark the permalink.