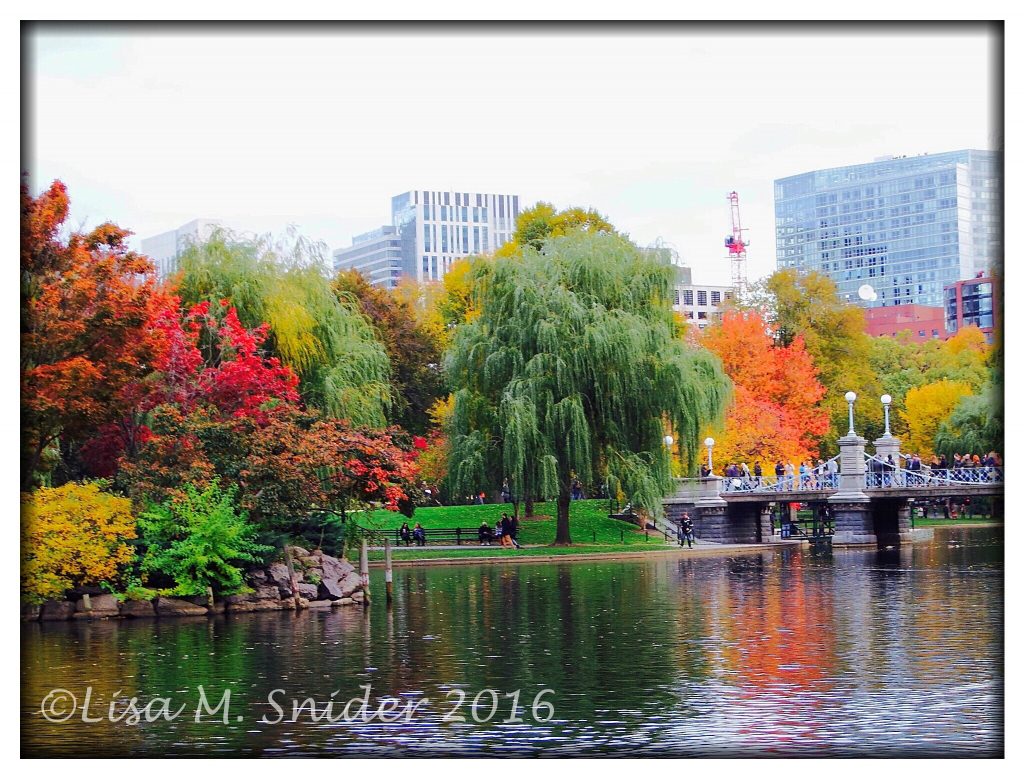 My first trip after graduating college was Boston. All those history classes made me want to see it. Thirty-four years later, my wife and I returned recently to see it again.

Oh, I’ve been to Boston many times for work as a newspaper reporter, but this was the first time I’ve ever stayed downtown to see the sights. I even took a photo tour as I often do in other cities to see how fellow guides do it. Learn a new joke or two. 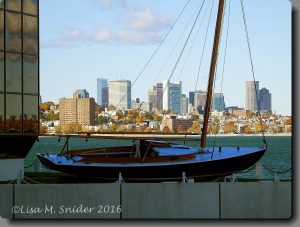 Anyway, we had a terrific time. Followed Freedom Trail and saw Paul Revere’s house and nearby Old North Church while eating lunch in the neighborhood that is now heavily Italian restaurants. We walked Boston Commons twice with the trees bursting in colors. Saw comedian Bob Newhart (yes, still touring at age 87), the JFK Presidential Library (left) and visited the biggest Christmas craft fair I’ve seen by 10 fold. (Marriage is about give and take.)

So consider Boston for a weekend jaunt. They may talk differently, but Bostonians make a great clam chowder and Boston Cream Pie.

Rick Snider is a native Washingtonian, long-time journalist and licensed tour guide since 2010.
View all posts by Rick →
This entry was posted in Attractions and tagged Boston, Photos by Lisa Snider, vacation. Bookmark the permalink.