Thoughts while on tour 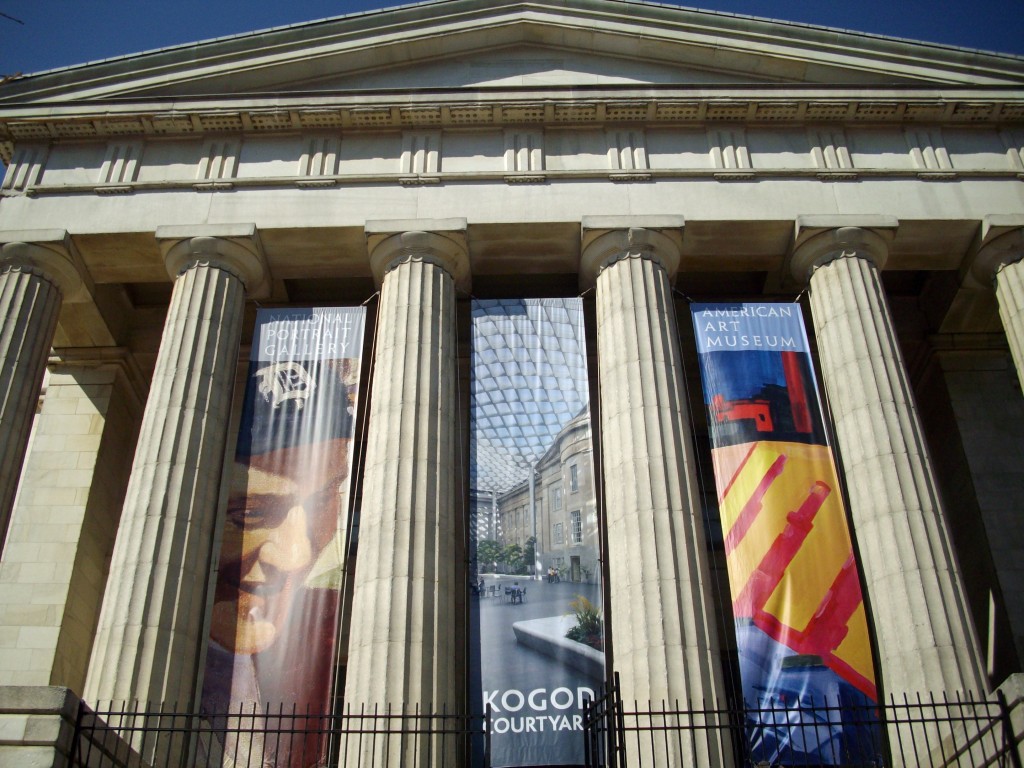 It hasn’t taken long for some unusual moments during tours.

A high schooler asked me from the street side of the World War II Memorial whether the Washington Monument would crush us where we stood if it fell over.

Uh – not the first time someone stumped me.

“Let’s just say I won’t stand here to find out if it does,” I managed to say.

Then a visitor asked me where the stray dogs and cats were. They were prevalent in her town.

OK, I said I was kidding. Sheesh. I said I’d never seen a stray in the streets downtown. We’re not near a residential area so it would be unusual to see a pet off its leash. Was an interesting question, though.

I get many questions about the reflecting pool construction. What can I say, come back in 2013 and it will be pretty.

One group from abroad was very surprised we could walk through Arlington National. They thought we were just stopping by the visitors center. Uh, no, we’re going for a long walk up a hill.

A young man asked me why there were small stones atop a cemetery marker at Arlington. Good question that I actually learned from a Jewish friend after watching “Schindler’s List.” It’s a Jewish tradition of sorta saying, “Hey, came by and was thinking about you.”

The things we learn walking around the monuments.

Rick Snider is a native Washingtonian, long-time journalist and licensed tour guide since 2010.
View all posts by Rick →
This entry was posted in Washington life and tagged funny stories, Photo by Rick Snider, tour guide, Washington D.C.. Bookmark the permalink.