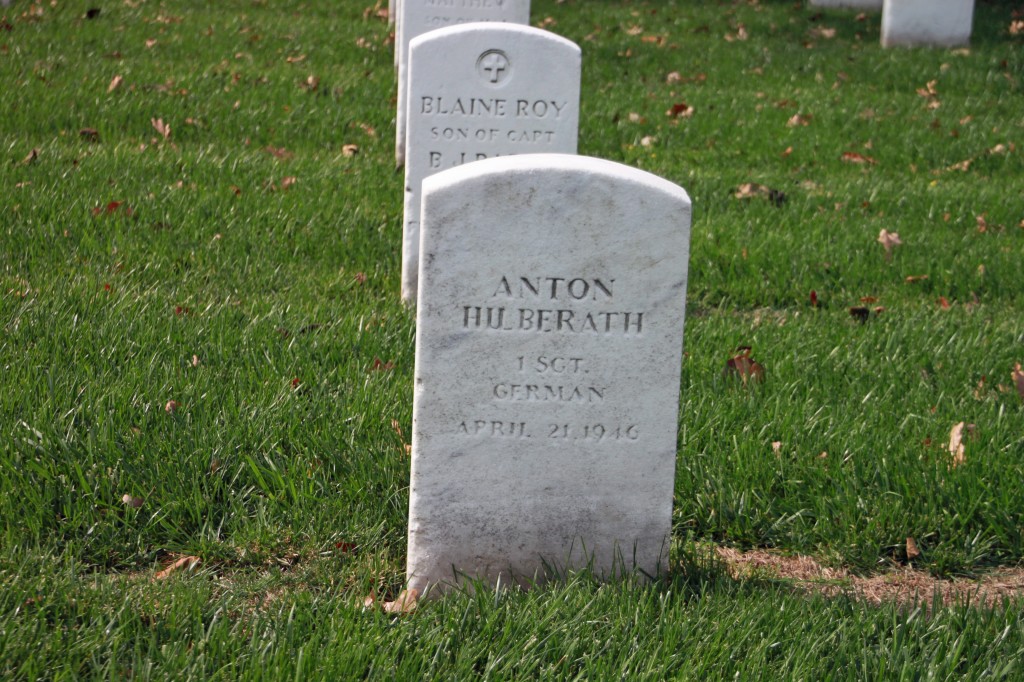 Anton Hilberath is an enigma surrounded by children.

Hilberath’s the only German soldier from World War II buried at Arlington National Cemetery. The First Sergeant of the Wehrmacht was among 830 German prisoners of war that died in the U.S.

Anything else about Hilberath requires plenty of patience and a translator. After a few dozen hours on the internet and couple conversations with older friends with military backgrounds, I pieced together some thoughts.

Hilberath died April 21, 1946 while working on Maryland’s Eastern Shore’s farms. Wait, that was a year after the war’s end. What were German prisoners still doing here? Turns out nobody was in a hurry to repatriate POWs across the Atlantic.

How did Hilberath end up at Arlington? Under the Geneva Convention, prisoners were given military funerals at the nearest government cemetery. At the time that was Arlington. 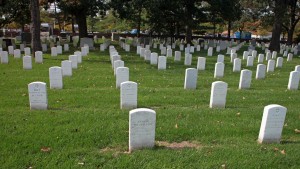 After dying of an undisclosed illness, Hilberath along with deceased Italian soldiers Arcangelo Prudenza and Mario Batista were buried in Arlington. The marker doesn’t note Hilberath’s Nov. 19, 1898 birthdate, only his death, nationality and rank.

All three lie in Section 15C not far from the Tomb of the Unknowns and one section over from the Confederate memorial and graves. Hilberath lies amid children of U.S. soldiers with no marker to the immediate left of him.