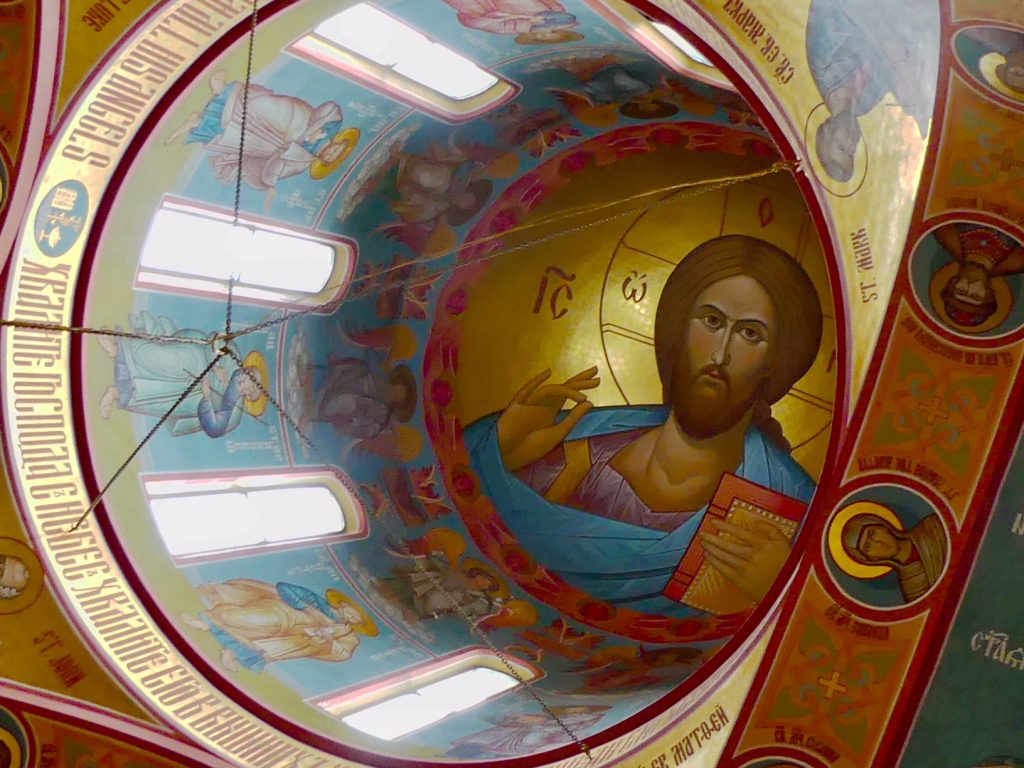 Washington has no shortage of beautiful churches from the National Cathedral to the Basilica of the National Shrine of the Immaculate Conception. 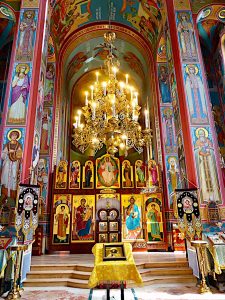 St. Nicholas Orthodox Cathedral on 3400 Massachusetts Ave. NW is perhaps the city’s most colorful church from floor to ceiling. Every square inch is painted. With a Russian and Belarus congregation about two blocks from the Naval Observatory that houses Vice President Mike Pence, the church was founded in 1930 and built from 1954-62. The bell tower was dedicated in 1988 to commemorate the millennium of Christianity in Russia.

The cathedral replicates the 12th century St. Demetrius Cathedral in Vladimir, Russia. From 1991-94, Alexander Maskalionov and a team of iconographers painted iconic images through the interior. The website has plenty of images. 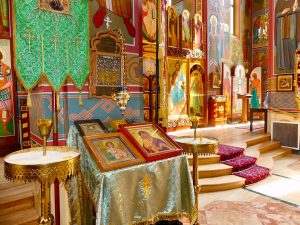 The church is open to the public with a very friendly staff. Even a few minutes will leave you in awe of it.

There’s also a fall bazaar on Sept. 8-9 filled with food and entertainment.