Society of the Cincinnati and Larz Anderson House 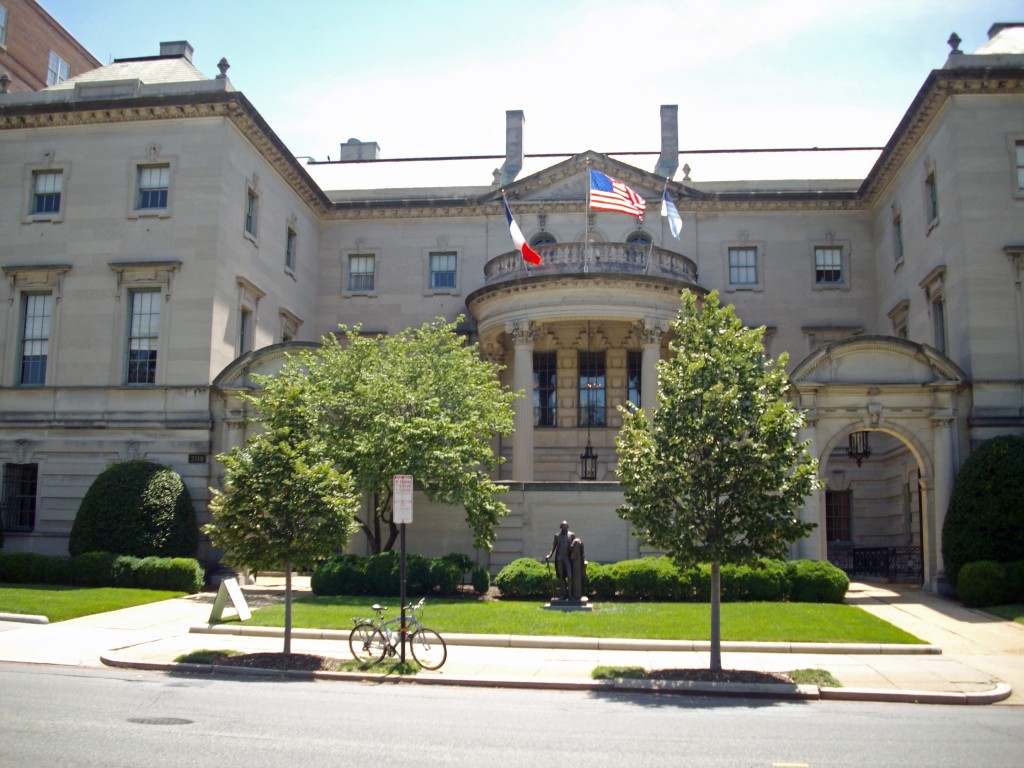 When first hearing the Society of the Cincinnati was not about the town but a Roman soldier, I thought how strange. Weren’t all Roman warriors named Spartacus or something like that?

Well, it was something like that. The Society is named after Lucius Quinctius Cincinnatus, a farmer who served as Roman Consul and Magister Populi with lawful dictatorial control of Rome in case of war. After winning a battle, Cincinnatus returned power to the Senate and resuming farming. 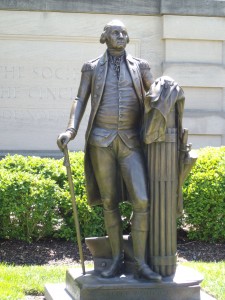 George Washington loved that story, seeing his own as a reflection of it. He served as the Society’s first president for 16 years. The Society was formed in the U.S. and France in 1783 by Revolutionary offices to lobby the government to fulfill its promises to them. Today, it’s a nonprofit historical, diplomatic, and educational organization promoting interest in the American Revolution. Members must be descended from a Revolutionary War officer and only one descendant from that officer can be a member at one time.

Today, the Washington branch is housed in the old Larz Anderson House, built from 1902-05 on Massachusetts Ave. near Dupont Circle. The 50-room mansion cost $750,000, but the furnishing are worth far more. Verona marble columns, flying staircase, carved wooden walls, marble floors and even two elevators made it a showcase of its time.

Anderson was from a prominent family in Cincinnati, Ohio and a U.S. diplomat in London, Rome, Belgium and Japan. He was a member of the Society.

The Andersons used the home for entertaining diplomats, including Presidents William H. Taft and Calvin Coolidge and several kings. When Anderson died without children in 1937, his widow gave the house to the Society. It’s now a National Historic Landmark and on the National Register of Historic Places.