Righting a wrong in American history 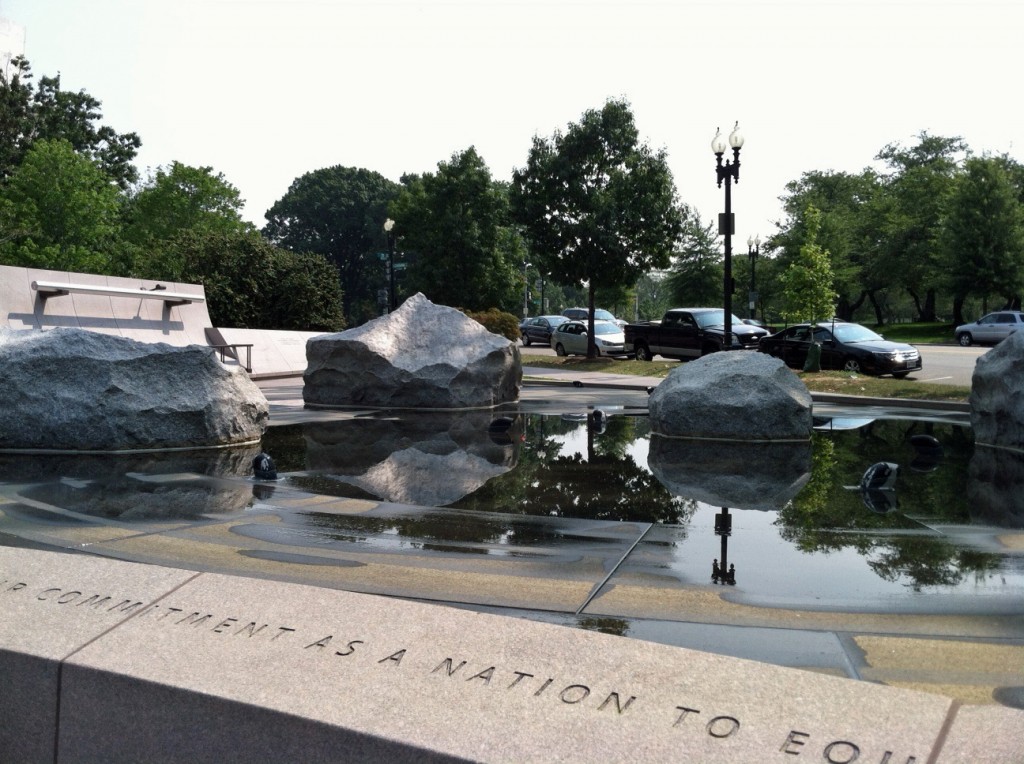 Our country has plenty of ugly moments.

Slavery and the American Indian wars were the 19th century blunders that we thought were behind us. And then World War II came with the Japanese bombing of Pearl Harbor. 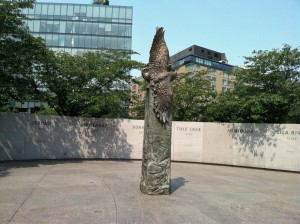 Suddenly, 112,000 Japanese-American citizens in Hawaii and the West Coast were imprisoned in internment camps. Civil liberties were suspended. It was another awful moment in our history.

The Memorial to Japanese-American Patriotism in World War II (maybe the longest titled monument in town) was erected in 2000 at Louisiana Ave., New Jersey Ave. and D St. N.W. near the U.S. Capitol to serve as a reminder the U.S. Constitution that protects our rights.

The elaborate park includes two bronze cranes entrapped in barbed wire, their wings unable to fly. The crane is a Japanese symbol of longevity. Granite wars include the names of 10 internment camps and 800 Japanese-American soldiers killed in the war.