Petersen House is a must stop for Lincoln fans 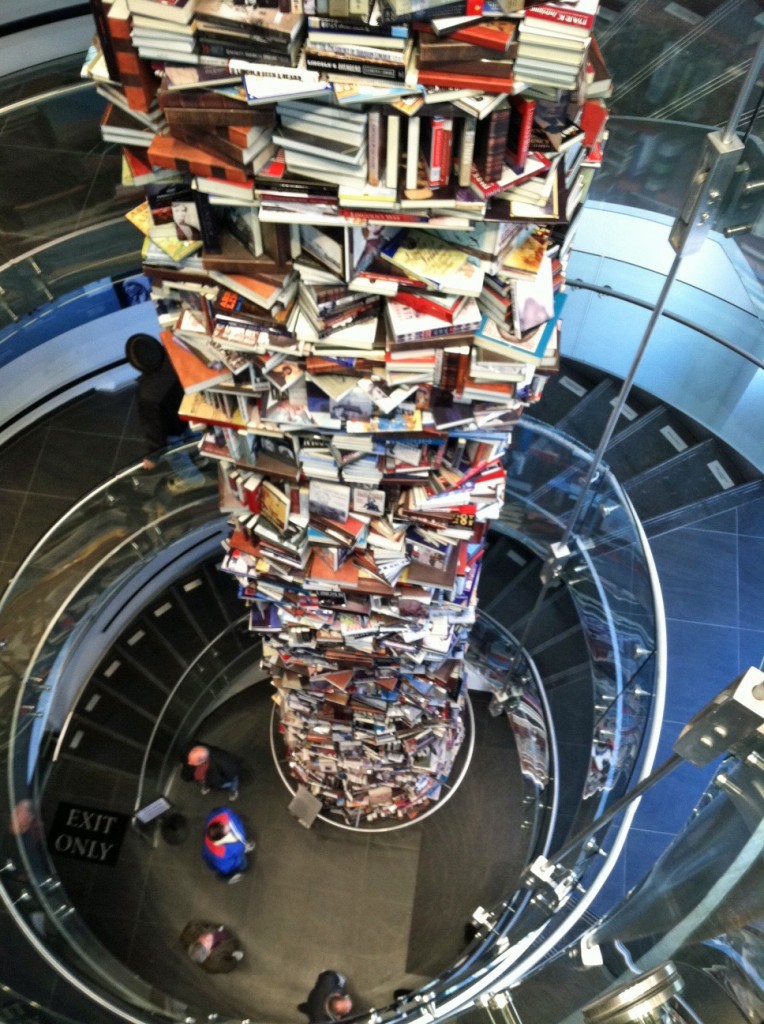 For many years, I’ve walked past Petersen House en route to Ford Theatre. I should have detoured across the street years earlier.

President Abraham Lincoln died at Petersen House on April 14, 1865 after shot the night before at Ford’s on 10th St. N.W. near F St. Moving the president so he wouldn’t suffer the indignity of dying in a theater, the military was in the street amid thousands knowing Lincoln couldn’t survive the trip to the White House, but not knowing where to go. William Petersen, who owned a boarding house across the street, waved to the troops from his doorway to bring the president inside. 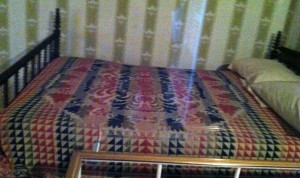 I figured the house would be fairly big. Instead, it’s three rooms for public viewing. The bedroom is pretty small and the bed even smaller. How all those people in the famed painting were there I question.

The cool part of the home is you can take photos even with a flash.

Petersen House is a five-minute stop, but at least it’s a famous stop. But now the new Center for Education and Leadership is open and greatly enhances the experience. 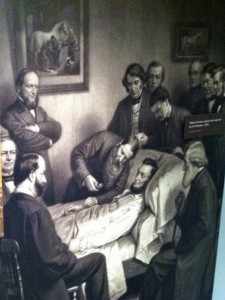 The Aftermath Gallery tells what happened to assassin John Wilkes Booth and his co-conspirators. The Leadership Gallery explains why Lincoln still resonates in today’s society. And the 34-foot tower of books featuring 205 current titles of the 16,000 books on Lincoln is so interesting to review while descending the stairs. The tower is 6,800 books overall. Of course, it leads to a gift shop where I paid $25 for a book.

Combined with Ford’s, the two sites are well worth seeing to gain a full appreciation of Lincoln’s final hours.