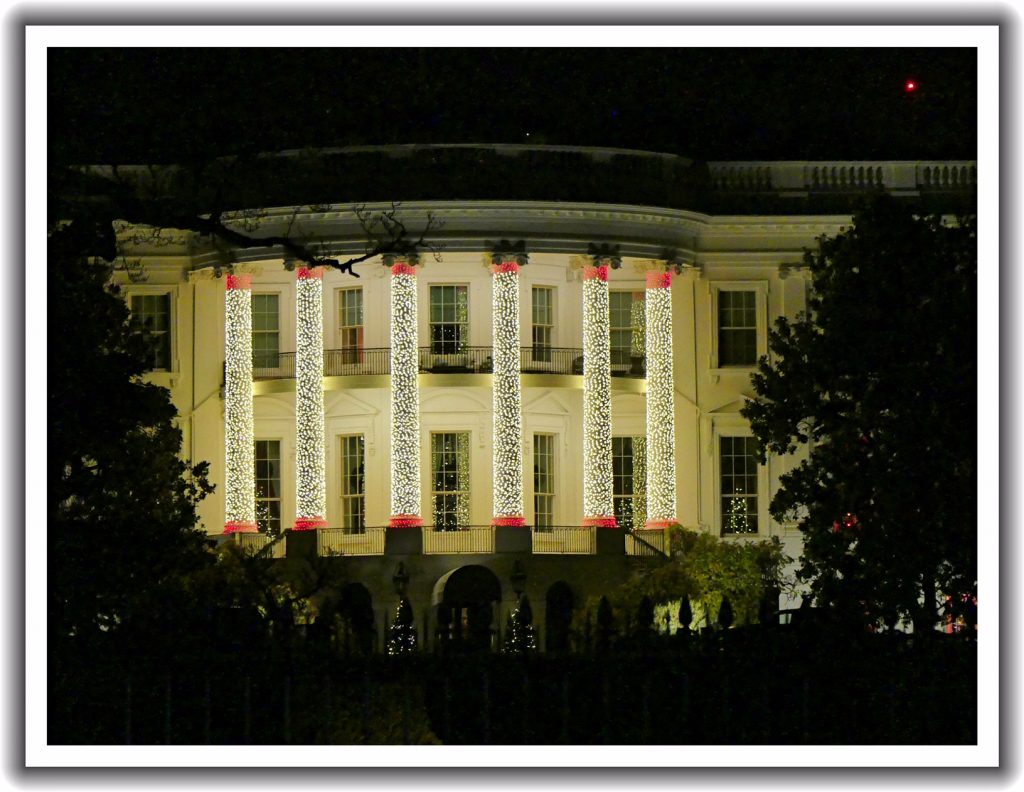 I have a simple solution to the White House allegedly being “a dump.”

You’re a real estate developer so glam it up. Make it great again. Go live at your hotel down the street for the next two years and let the carpenters have at 1600 Pennsylvania Ave.

The White House is essentially an 18th century building that has been renovated several times. Harry Truman taking a bath nearly crashed through the floor, prompting the last major renovation from 1948-52. He lived across the street at Blair House. Calvin Coolidge added a third floor in 1927. James Madison stayed at Octagon House after the British burned down the White House in 1814.

There is historical precedent for presidents staying elsewhere during renovations. Sure, it wouldn’t look good walking in the front door one day and out the back the next. Remember when Nancy Reagan said the White House was dated and changed all the china? Everyone really hated on her for years over that even if she was right. It just sounded elitist. But given your popularity ratings, Mr. President, there’s not much downside to staying at your hotel while the White House is upgraded.

Don’t worry critics will say the move enriches your hotel. Hey, you have to stay somewhere and White House operations will work nicely there in the short term.

The White House needs a makeover from basement to rooftop. I’m sure the Secret Service would love new security enhancements. Just keep the exterior the same and historical preservationists will be happy.

Surely there is already a plan to remake the White House. Throw some of your own wealth for added niceties for public relations value.

And then spend weekends at the White House instead of escaping “The Swamp” in your new president’s palace.

Rick Snider is a native Washingtonian, long-time journalist and licensed tour guide since 2010.
View all posts by Rick →
This entry was posted in Washington life and tagged Best Washington DC walking tours, Photo by Lisa Snider, Trumps says it's a dump, White House. Bookmark the permalink.