Native Washingtonian 101: Hang in there 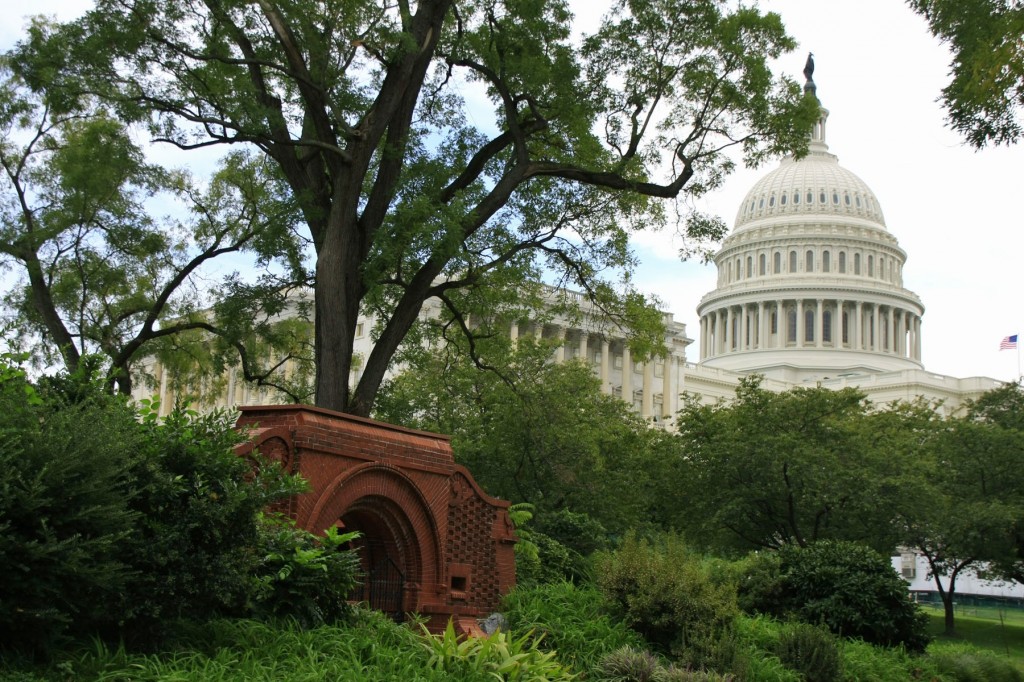 Tourists often have a very distorted view of Washington. They commonly associate us with politicians they elect to send here. I tell them we’re just everyday folks who house the federal government.

I’ve traveled the world and most of the U.S. and while I won’t say there’s no other place I would live, I will say Washington is as fine a place as there is to live.

The traffic gets tiresome, cost of living is too high and life seems too frantic at times. But I’ve remained in the Washington area because it’s home, my extended family is here and I’ve grown to love this town. Not just its monuments and memorials, long history and international flavor, but the people.

Being a Washingtonian isn’t easy. Things like the tragic Navy Yard shootings and past terrorism are tough to take.

It would be easier to leave. I don’t blame those who do. But, I’m glad to stand with those who remain. It’s our city and nobody’s going to ruin it.