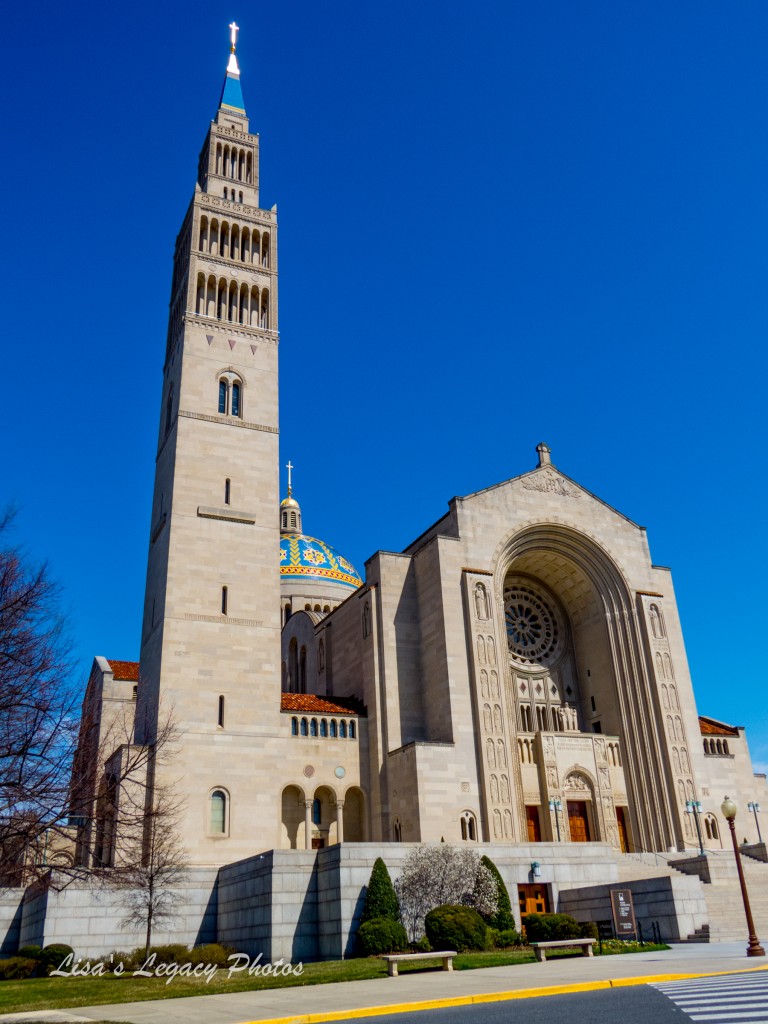 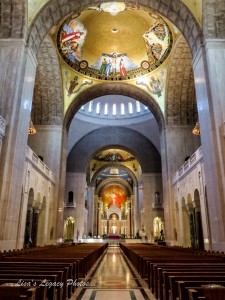 Rick Snider is a native Washingtonian, long-time journalist and licensed tour guide since 2010.
View all posts by Rick →
This entry was posted in Attractions and tagged Basilica of the National Shrine of the Immaculate Conception, Best Washington DC walking tours, major Catholic churchs, Photos by Lisa Snider, Washington D.C.. Bookmark the permalink.