National Arboretum worth trip to edge of town 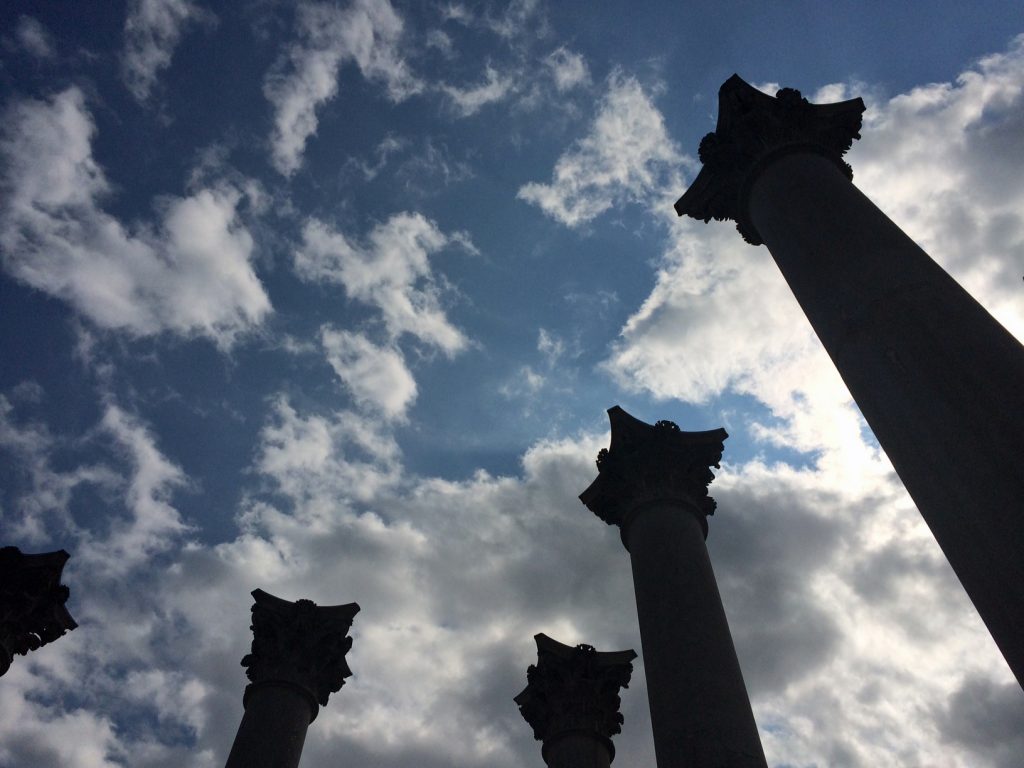 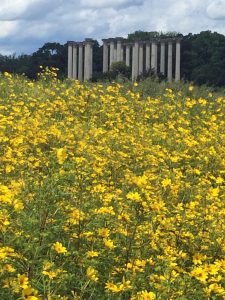 I used to jog (really) in the Arboretum in the late 1980s while working at the Washington Times. The Arboretum had an open gate by the newspaper along New York Ave.  and I ran best I could around the park. The place always seemed empty and its rolling small hills and natural setting were perfect.

The last Sunday of the year before the NFL dominates my schedule (I’m a sports writer in another life) saw my wife and I wonder how we should spend a beautiful fall afternoon. We’ve kinda done everything around town so it’s not easy finding something new.

“The U.S. National Arboretum,” I said. “We haven’t been there in a long time.” 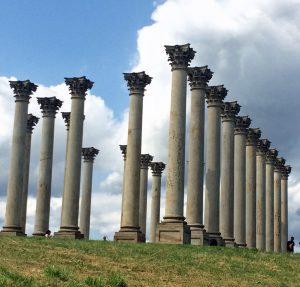 There were people everywhere throughout the 446 acres with nine miles of road. The Arboretum offers a variety of plants and trees with different ones blooming during the year. Established in 1927 by Congress, it’s used for research by the U.S. Dept. of Agriculture.

Perhaps the most visited section is the U.S. Capitol columns. The Corinthian columns were once used on the East Portico of the Capitol dome from 1828-64 when a new dome (termites ate the old one) was constructed. The columns were stored until 1984 when relocated to the Arboretum surrounded by 20 acres of meadow with several surrounding paths letting you escape into nature. The columns lie atop stones also used at the Capitol.