Museum of the Bible is a real beauty 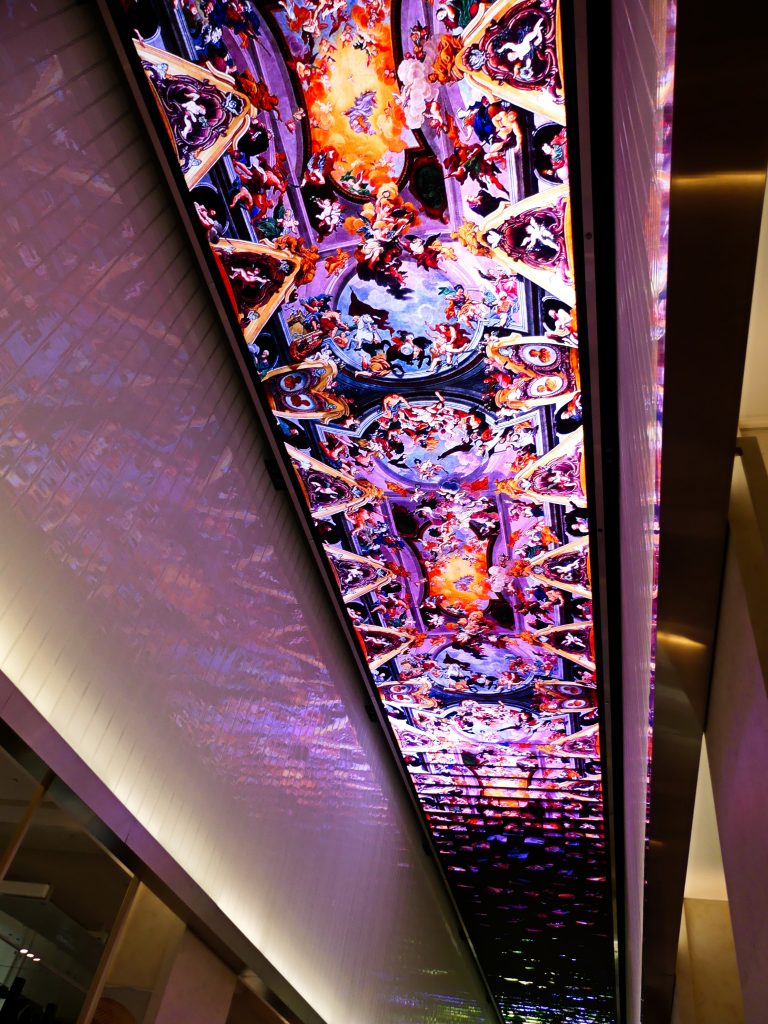 The first thing you notice upon entering the Museum of the Bible is the ceiling. Sometimes it’s flowers, sometimes it looks like the Sistine Chapel. But, it’s the most amazing video board I’ve ever seen. 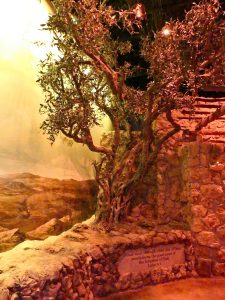 The elevators have three large monitors with museum that make you feel like you’re in the Holy Lands. A table suddenly has foods for meals that look so real you’re ready to eat. And throughout the facility are videos of past Biblical re-enactors talking about their lives.

My favorite part was on level three that is a re-creation of the Holy Lands in the Old Testament. It’s something straight out of Disney that provides a real feel of village life. 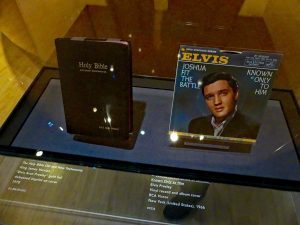 The museum also has large rooms of bibles of different faiths. Tapestries that double as video screens. A jail cell that tells stories of forgiveness.

The museum is a mixture of past relics and current technologies. We spent four hours, including lunch that is a quite unusual but delicious menu complete with boxes (not bottles) of water. That’s a long time in a museum for me and we missed a couple areas. Oh well, I’m sure there will be return trips with family and friends.

Rick Snider is a native Washingtonian, long-time journalist and licensed tour guide since 2010.
View all posts by Rick →
This entry was posted in Attractions and tagged Best Washington DC walking tours, Christian tours, Museum of the Bible, Photos by Lisa Snider, Washington DC. Bookmark the permalink.