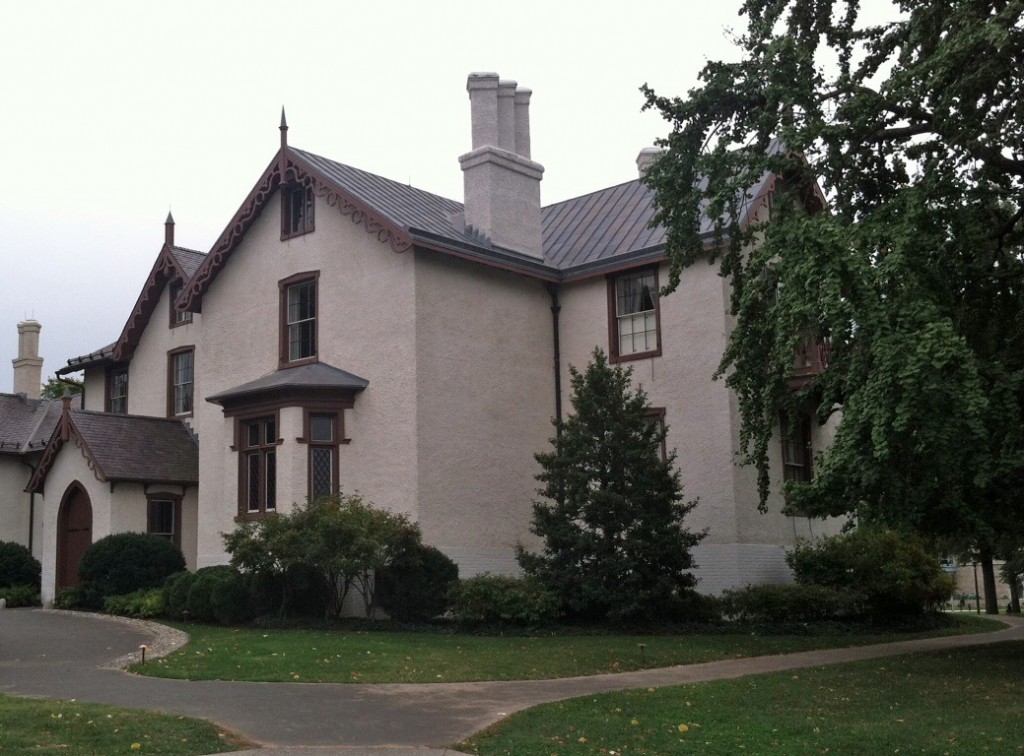 I have a secret – I’d never been to the Lincoln Cottage before  taking a tour group.

And it’s better than expected.

Now I’ll leave the nuts and bolts to the website Lincolncottage.org. But a few things hit me during the one-hour tour that was expertly done. 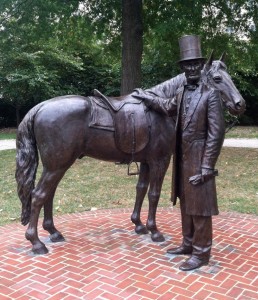 The serenity of the grounds is still there nearly 150 years after Lincoln spent one-fourth of his presidency staying at the cottage. I always wondered how much difference could three miles have made, but if it does so now it must have been countryside then.

The thought of standing in rooms that Lincoln spent so much time is pretty cool. Really, how often can you do that?

Ford’s and Petersen House are great venues, but they’re where Lincoln died. The cottage is about where he lived.

It’s certainly a pleasant alternative during the government shutdown and even after the politicians come to their senses and everything reopens.