How to find your state at the World War II Memorial 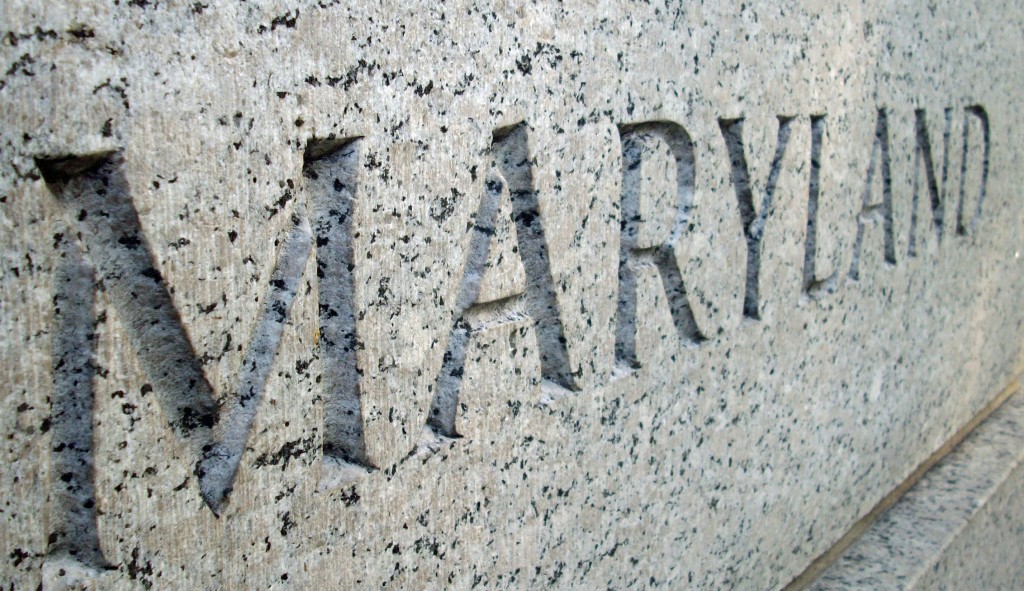 The first thing tourists look for at the World War II Memorial isn’t the magnificent fountain, the stars that each represent 100 dead U.S. soldiers, bas relief art by the entrance or names of the battles.

No, they want to take a photo by their state columns.

Fair enough. But then they try to figure out where it is, thinking it’s by region. Sorry, doesn’t quite work that way, but there is a method of the madness. 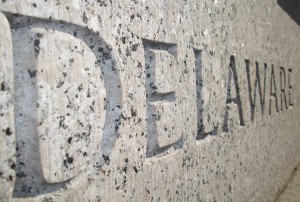 Military ceremonies always have the lead officer’s next in command to the right and their No. 2 to the left. With your back to the wall of stars, the first state in the country is Delaware on the right, the second state is Pennsylvania to the left. It then alternates – No. 3 on right, No. 4 on left and so on.

Most people don’t know what number their state was when entering the union, but they have a general idea so early states are on the stars side, later states and territories by 17th St. There are 48 states and eight territories at the time of World War II represented. Hawaii and Alaska have since become states, but the number is still the same.

Rick Snider is a native Washingtonian, long-time journalist and licensed tour guide since 2010.
View all posts by Rick →
This entry was posted in Memorials and tagged How to find state columns, Photos by Rick Snider, Washington D.C., World War II Memorial. Bookmark the permalink.