Happy fifth anniversary to us 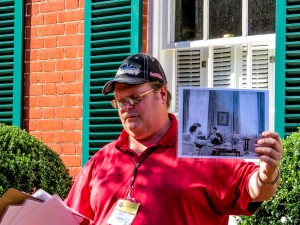 Thanks to a man from South Africa, more people read my little blog on Washington’s monuments, memorials and everyday life over the past year than ever before. His advice on driving more Google traffic literally doubled web traffic.

So after five years, 109,467 viewers have visited Monumental Thoughts. Gee, wish I had paid more attention to celebrating the 100,000th visitor. 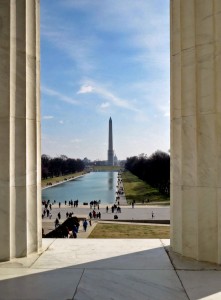 The most popular story for the fifth straight year (why do I bother with new posts?) explains the reason rocks are left atop grave markers at Arlington National Cemetery with 7,030 reads. Favorite places Korean War memorial (3,230), How to find a name on the Vietnam Wall (1,036), How many people are buried at Arlington (839), The Court of Neptune Fountain (542) and Who can be buried at Arlington (516) were the six most read stories for the third straight year. Only a piece on the Watergate steps (499) was a top 10 newcomer. Guess everything I wrote in 2015 was junk.

Viewership rose 18 countries to 123 overall last year. The good ole U-S of A was the natural leader with 20,856. Russia (3,222) was second, largely as hackers tried to break into my site. They actually succeeded briefly once before repelled. Let’s just say the new password is so varied and complex I don’t even know it. Canada (405) was the real second followed by Germany (272), Brazil (251) and the United Kingdom (203). 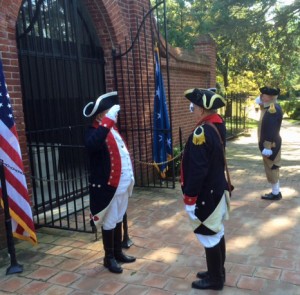 Among U.S. readers, Washington, D.C. actually became the leader for the first time. Yeah, strange isn’t it. Where have they been for four years? Actually, I think it’s more tourists in town causing the rise to 4,812 viewers. Virginia (2,347) stayed ahead of Maryland (1,914) with New York (1,102) and California (1,007) following. All 50 states and two territories were represented, including 11 from Wyoming.

So what’s ahead in 2016? Good question. Five years of blogging doesn’t leave much left to cover, but then I’ve been a sports writer in town for 37 years and it’s not like I haven’t written about the same thing dozens of times.

This year, I’m shifting my business more to groups rather than individual tours, though I’ll do both. My Lincoln assassination tour will most likely consume half my time so be sure to come. Visit my other blog Capital Photo History Tours for information on our many theme tours like Sex and Scandal on Embassy Row, Kennedy homes of Georgetown and more.

Thanks for coming along the journey.