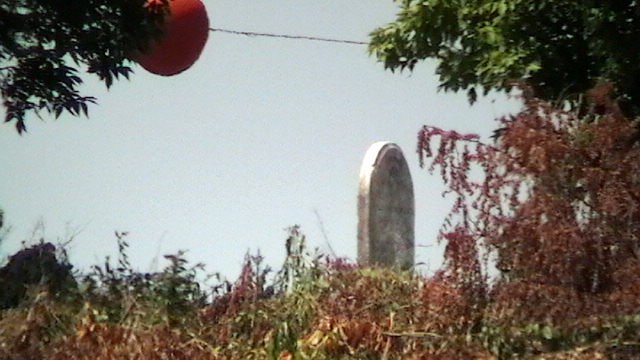 (Reprinting one of our favorite columns.)

Leaving the Gaylord National Hotel in Oxon Hill, I point to a lonely tree above the rising MGM Grand casino and parallel to the beltway and say, “That’s where the first president of the United States is buried.”

Wait, isn’t Mount Vernon the other way and across the Potomac River?

Yes, but George Washington wasn’t the first president. At least, not exactly.

John Hanson was the first president under the Articles of Confederation (which predates the Constitution from which Washington served) to be elected by delegates of the 13 original states. While third to hold the office, Hanson was the first elected, serve the full one-year term, chosen after the British surrendered at Yorktown to end the Revolutionary War and recognized internationally as head of state. (Washington remained commander in chief of the troops. Today, the president is both.)

The son of a planter, Hanson was born in nearby Port Tobacco, Md. on April 14, 1715. He died on Nov. 15, 1783 at the nearby mansion of Thomas Addison. The house was destroyed in 1895, but the graveyard atop the hill has Hanson and a dozen Addison family members interned. It’s a private cemetery, surrounded by fences and locked gates and not open to the public. I photographed this grave marker from the fence. I’m not sure it’s Hanson’s, but you’d think a former president would have the only one in the graveyard.

It’s a nice location overlooking the Potomac River. More than two centuries ago it was probably a fine venue rather before becoming an island in a sea of traffic nowadays.

It would seem more befitting for Hanson to be relocated to Arlington National Cemetery than under a lonely tree above parking lots. Maybe one day someone will honor him so.