The far side of Mount Vernon 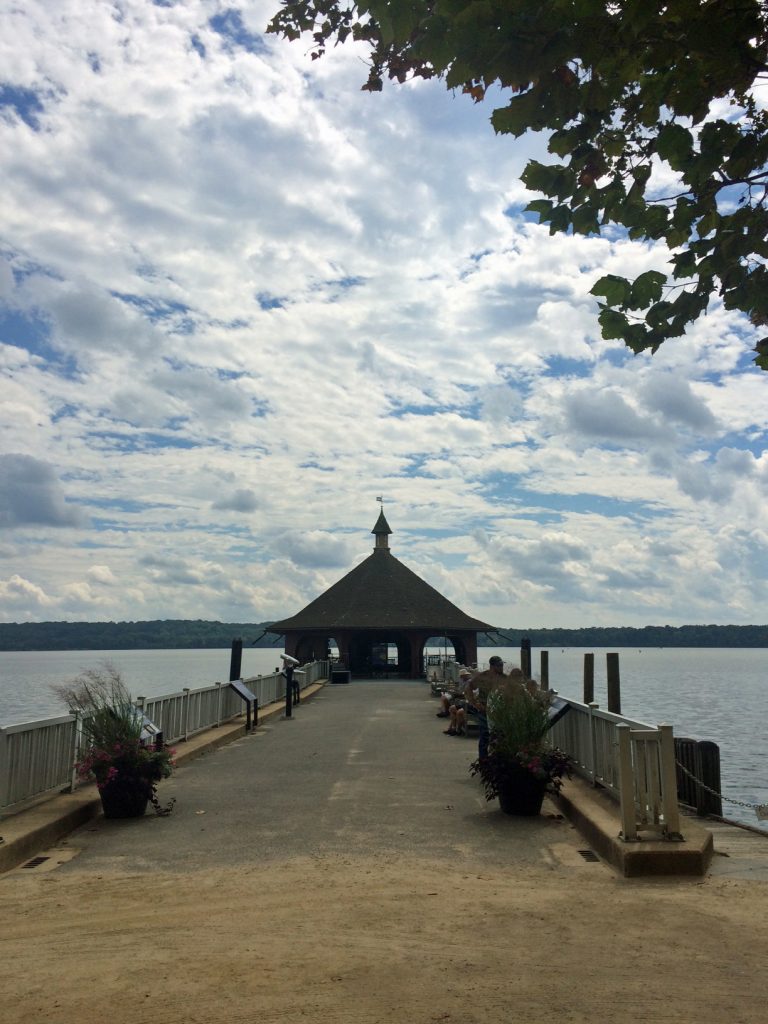 I’ve been to Mount Vernon countless times over a half century since growing up across the Potomac River from the mansion. But I’ve only been down to the boat ramp and far crops twice. 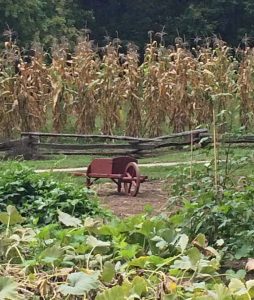 Nearly all of the visitors to President George Washington’s colonial estate head for the mansion and then his tomb. It’s a fair walk overall, especially with a big hill awaiting the return to the museum. Between limited time and the walk, most people never see the far end that’s really not that far away.

On a nice fall day and no clients after a meeting at Mount Vernon, I was restless for a long walk. So, I headed to the water. It’s easy to find. From the tomb, just take the path straight down to the water’s edge where a modern dock welcomes those arriving by boat. It’s maybe a five-minute walk, but downhill. 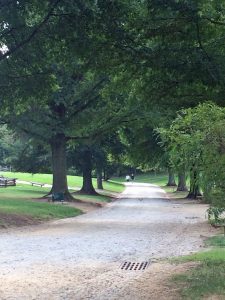 Sit on the benches for a few minutes and watch the Potomac River pass by on its way to the Atlantic Ocean. You’ll feel a million miles away from town. It’s then a couple minutes to walk to Washington’s fields of corn, cabbage and squash. It’s just a small patch of the estate’s once 8,000 acres that fed 340 people on the plantation, but at least you see some crops. There’s also Washington’s round barn that he designed. Pretty unique.

Now, how do you get back? Well, there’s a shuttle bus every 20 minutes that will take you to the museum. For those with mobility problems, it’s a fine option. (The bus will also take you from the museum to the water.) But there’s also a path straight through the woods that will burn a few calories and end nearly at the top of the hill. You’ll feel a sense of achievement when emerging from the woods.

So if you have extra time and a desire for some extra steps, don’t stop at the mansion or tomb. Keep going.