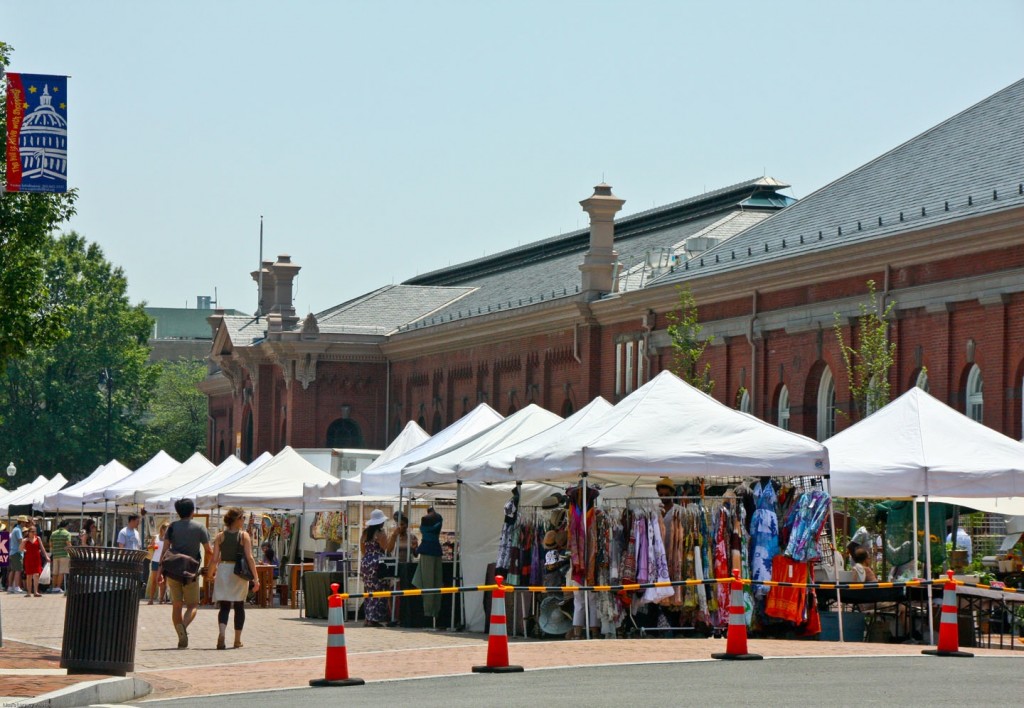 At Eastern Market, your job’s not your credit. You gotta pay cash for the produce. 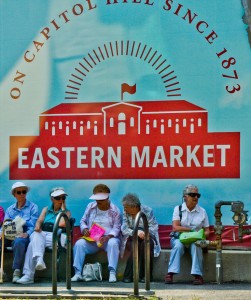 The farmer’s market offers meats, fish, poultry and dairy products. On weekends there are arts and crafts vendors and then a nearby flea market that really brings in the crowds. It’s essentially a town hall for the many government employees who live near the U.S. Capitol.