Democracy sometimes leave us vulnerable, but . . . 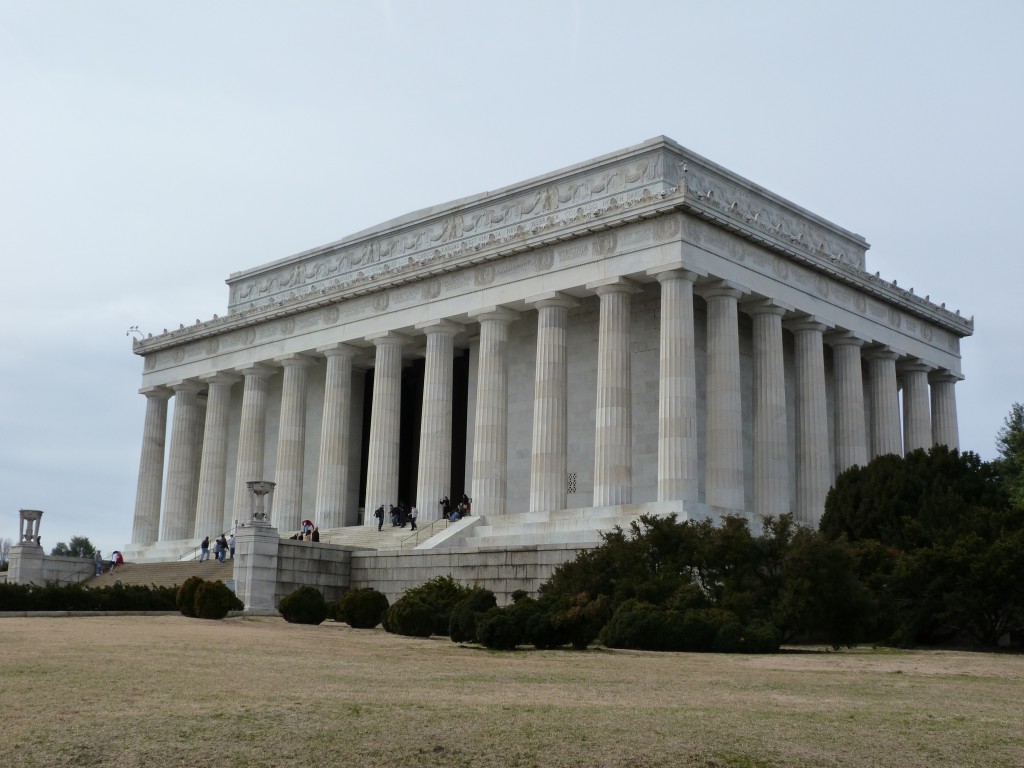 How could someone splatter paint on the Lincoln Memorial? Where was security?

I’ve been asked that regularly since Lincoln was defaced by someone throwing green paint on the statue around 1 a.m. when the summer crowds of nearly 50,000 slow to a trickle. The answer is a free society will always have security gaps.

After 9/11 terrorists attacks, there was talk of building a 10-foot high wall around the U.S. Capitol and the White House. Fortunately, cooler heads prevailed. This is not Russia. We don’t need a Kremlin Wall. The key to democracy is a free and open society, not more armed guards.

Sadly, those who want to cause trouble expose this opening, though many are often caught and punished so they don’t get away with it. Way too many security cameras anymore for my taste, but they do come in handy for catching bad guys.

But the day when we can’t walk around whenever we want to see the National Mall is the day I pull out of Washington. Freedom has its costs shown by Arlington National Cemetery, but it doesn’t come at the price of our ability to move around in a free society. We’ve always been closed off from the western upper levels of the Capitol, are unable to drive past the White House and forced to park away from the Jefferson Memorial. Enough already.

I miss old Washington when metal detectors and guards were something Russia did. We’ve been pushed enough.

Rick Snider is a native Washingtonian, long-time journalist and licensed tour guide since 2010.
View all posts by Rick →
This entry was posted in Memorials and tagged Lincoln Memorial, Photo by Rick Snider, splattered paint. Bookmark the permalink.