At least Congressman admits he was wrong 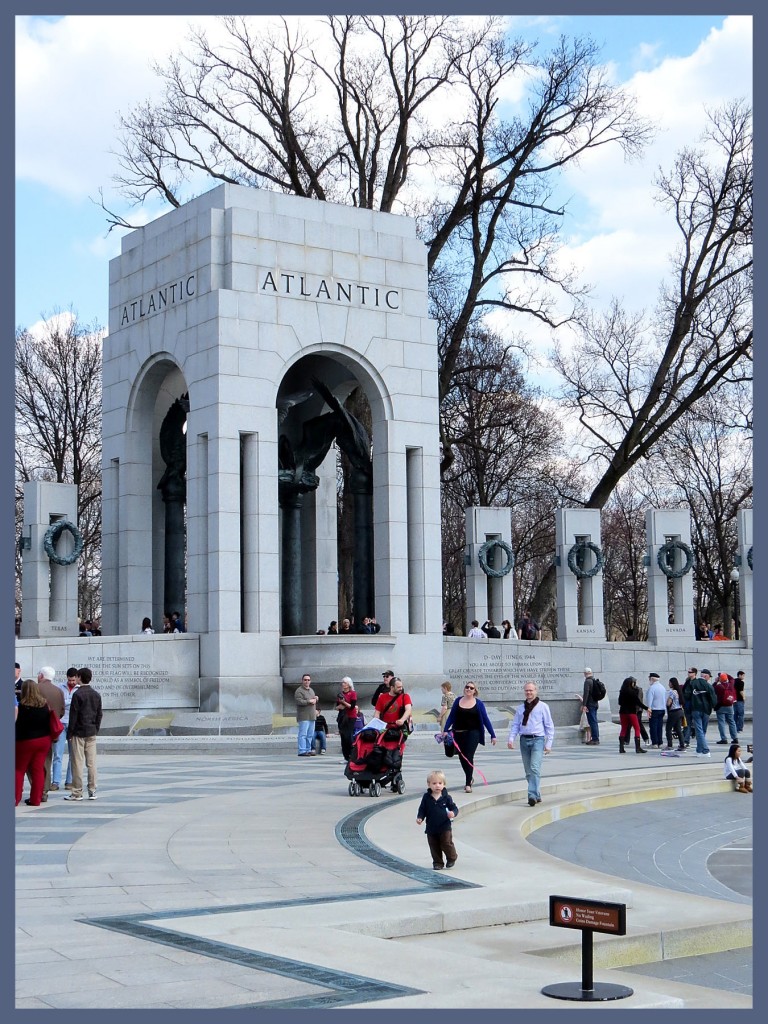 Normally, my only position on politicians is they’re all nuts. But a recent grandstanding move by Rep. Randy Neugebauer (R-Texas) really enraged me.

One of the 144 House Republicans who voted against ending the shutdown has now admitted his Oct. 2 berating of a National Park Service ranger barring veterans from the World War II Memorial was wrong.

Congressman, this ranger was doing, at no pay, what you ordered in voting for a shutdown. Now you berated her – in front of TV cameras using veterans as a prop — for doing what you ordered?

Neugebauer has since sent the director of the National Park Service a letter of apology, according to CNN. He admits to using an inappropriate tone, regretted how he handled the situation and apologized.

Well, at least that’s something.

I thought the rangers did a great job during the shutdown of balancing the public’s desire to see the memorials while enforcing the no-entry rule imposed by their superiors. The whole thing was needless and they handled it well.