A memorial in an Arlington crossroads 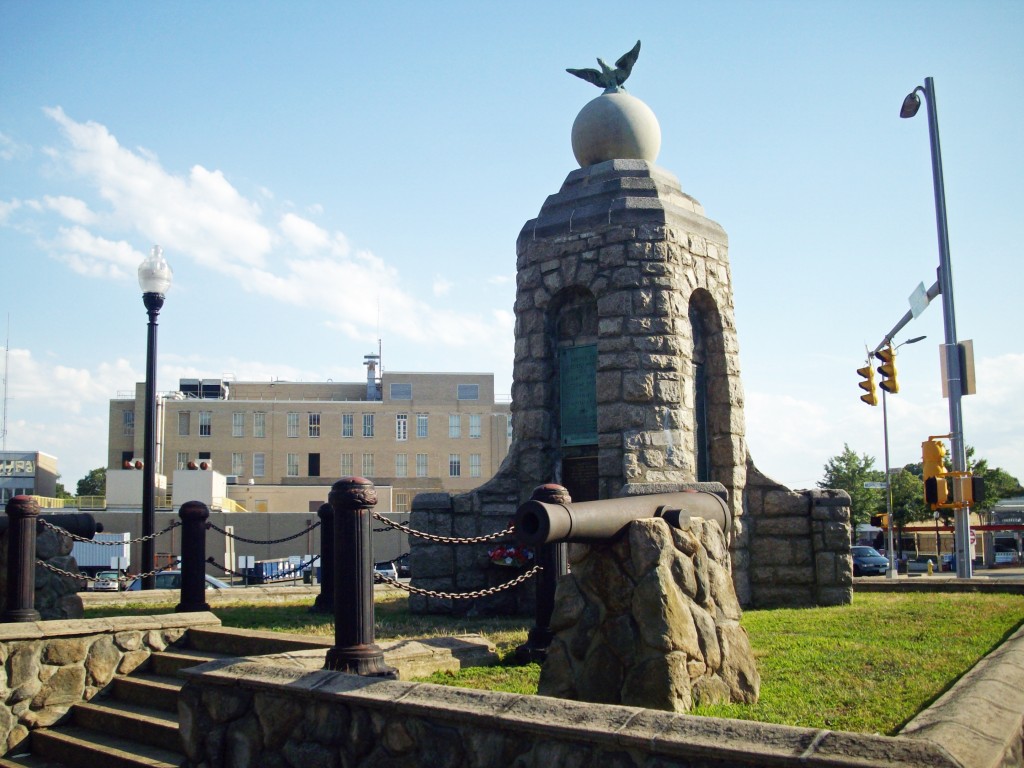 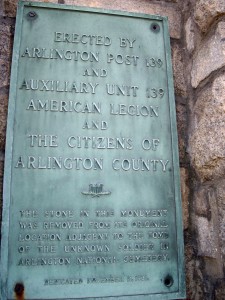 Yes, sometimes you just have to park the car and walk to the median strip to see a monument after passing it many times. I saw this one on Wilson Blvd. in Arlington, Va. and finally stopped to see what the stone marker with cannons was all about.

According to the signs, it was originally dedicated in 1931 in tribute to 13 native sons who died in 1917-18 in World War I. One marker said it was erected by Arlington Post 139 and Auxiliary Unit 139 of the American Legion and the citizens of Arlington County. It also notes “The stone was removed from the original location adjacent to the Tomb of the Unknown Soldiers in Arlington National Cemetery.” A third marker lists 35 killed in Korea and 52 that died in Vietnam.