5 things to know before visiting Washington 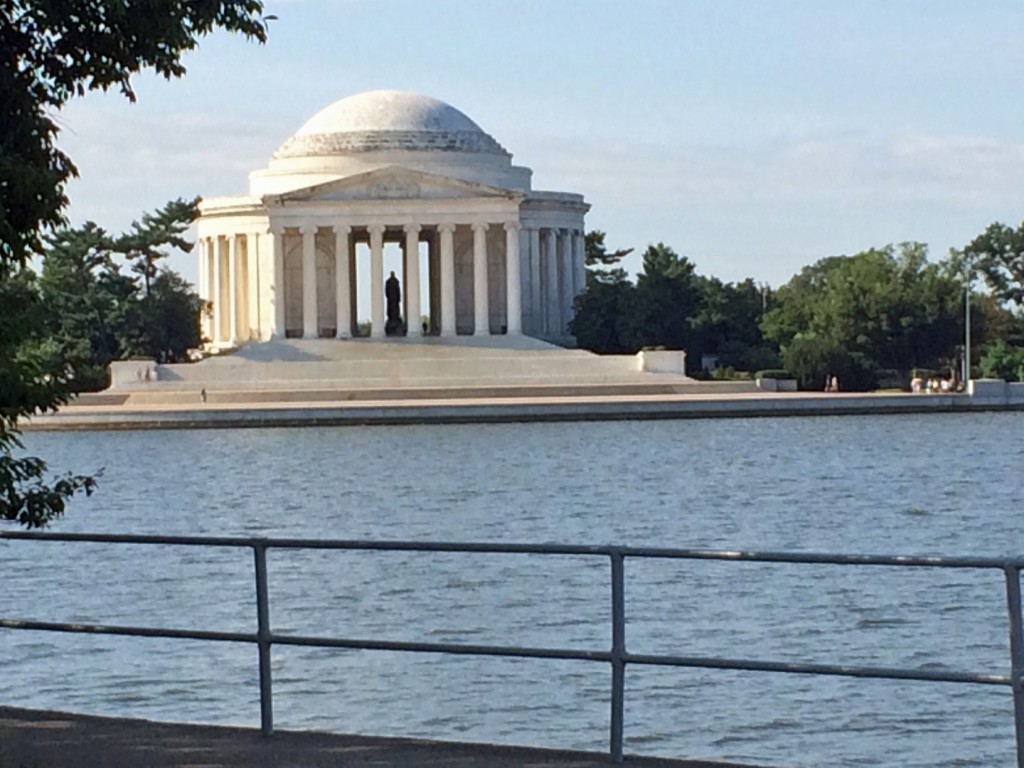 Visitors arrive in Washington expecting to see the president walking down Pennsylvania Ave. in open warfare with Congress. Instead, you probably won’t see a politician.

Washington is a city of surprises. I’m a native, maybe the only one you’ll know since reportedly only 40 percent of the 700,000 residents are natives. Frankly, nobody I know believes that number. It’s maybe 10 percent. Hell, 20 percent of residents were born in another country so we’re outnumbered from the start. Even five percent are from New York so meeting a “War-shingtonian” as multi-generational locals like me say is unusual. 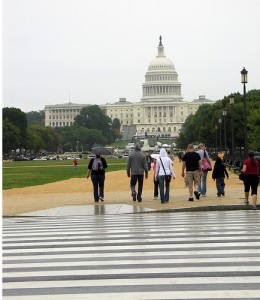 Now I know you’re going to the National Mall. And by the way, it’s not a store. You’d be surprised how many people ask.

But aside walking to the right and even more importantly stand to the right on escalators so locals can get to work while you’re gawking at the sites, here are a few other things you should know.

Things farther than they look – You see the Washington Monument. It doesn’t look too far so you walk. Twenty minutes later, you’re still not there. Politicians aren’t the only ones with optical illusions.

Downtown blocks are one-tenth of one mile. In New York City, that would be two or three blocks. So, if you’re walking from Fifth to Eight Street, that’s three-tenths of a mile. Washington is a walkable town. It’s just a little farther than you think.

Humidity sucks – Visit in the summer at your own risk. Oh, you think you come from somewhere hot, but not many of you are used to the humidity our swampy town offers. I know because I’ve seen visitors hit the deck. You’re going to sweat a lot. Please, drink a lot of water. When I have day walking tours, I may drink 100 ounces of water. Don’t worry, the water fountains are safe here so just refill your bottles often. 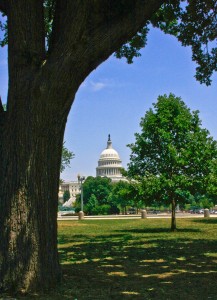 Metro is subway and bus – It’s a little confusing to first-timers. Same company runs both. Not especially well, but they do both. The worst problem is no more paper tickets. You’ll need to buy a plastic card for every person. They cost $10 each, which is credited for use. But, many tourists only need a few dollars and lose the rest. Sorry – no refunds. But, you can donate it to different charities, thank you. For a family of four, maybe a $40 investment makes taking a cab the better value.

No special food – We’re not a foodie town. Oh, there are lots of great restaurants, but as far as a signature dish, it’s not crabs. That’s Maryland’s thing. Washington can only boast of half smokes, which are hot dogs mixed with stuff you don’t want to know, covered in chili. Honestly, they’re OK, but it’s not fine dining. 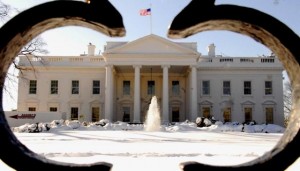 White House iffy – Since 9/11, you need tickets from your House of Representative member to tour the White House. No exceptions and it takes three to six months to get tickets. If you did plan ahead, remember to bring a photo ID, cell phone and nothing else. No bags. As for outside, sometimes the northern park is closed for a whole lot of reasons that are never explained. Nor do we know for how long. If closed, walk to H and 16th Sts. to get at least a peek of the White House.

OK, one more tip — come in the fall. It has the best weather and smaller crowds. Winter is really sparse, but it’s pretty cold to be outside.

Rick Snider is a native Washingtonian, long-time journalist and licensed tour guide since 2010.
View all posts by Rick →
This entry was posted in Washington life and tagged 5 things to know before visiting Washington, Best Washington DC walking tours, Photos by Rick and Lisa Snider. Bookmark the permalink.