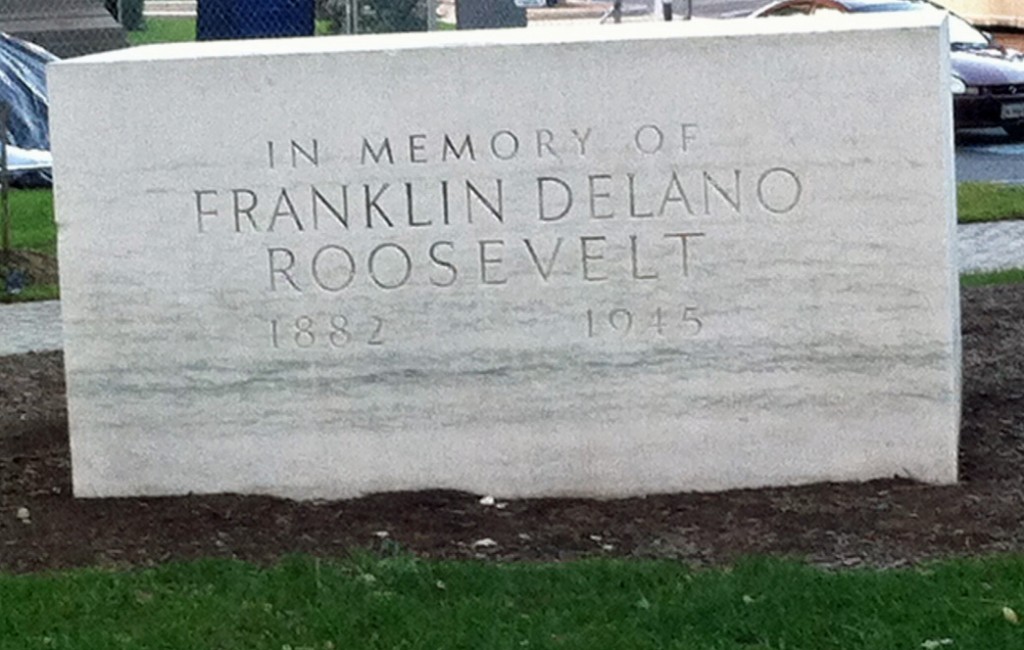 Rick Snider is a native Washingtonian, long-time journalist and licensed tour guide since 2010.
View all posts by Rick →
This entry was posted in Monuments and Statues and tagged best DC walking tours, FDR Memorial, Photo by Rick Snider, Washington. Bookmark the permalink.